In Belarus, access to the online offerings of DW, including all 32 languages, has been blocked. The Ministry of Communications and Informatization in Minsk announced access to several news portals has been limited. 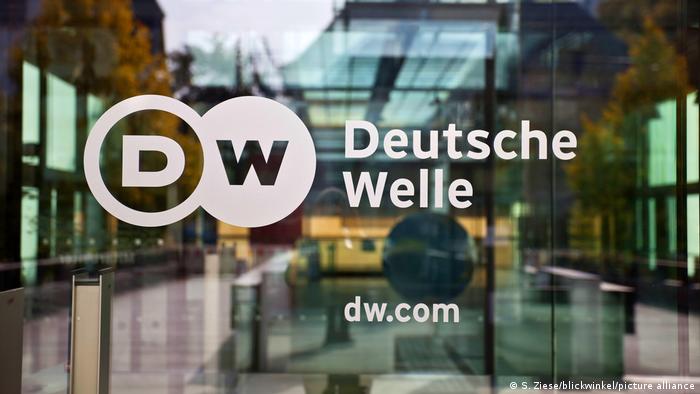 DW Director General Peter Limbourg sees the suspension of the journalistic offerings of DW and other media outlets by the government in Belarus as an act of desperation: "The accusations against DW are absolutely ridiculous. Mr. Lukashenko has shown that he will stop at nothing to maintain his hold on power in his struggle against his own people. The heavy use of independent news outlets clearly shows that people in Belarus no longer trust the government-controlled media. We protest against the suspension of our offering because the people there have a right to objective information on the situation in their own country."

On Thursday, October 28, 2021, users first called attention on social media to the fact that DW news pages were no longer accessible via numerous providers. Since then, the government has apparently rolled out the suspension across the entire country. Mobile use is also being limited.

Deputy Minister for Communications and Informatization Andrej Kunzewitsch announced in a communiqué on the ministry's website that access to several online news portals would be limited, including DW. 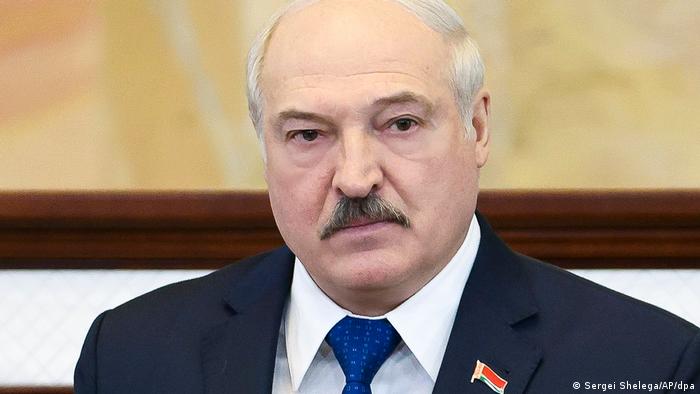 DW considerably expanded its program offerings for Belarus in the spring of 2021 so that Germany's international broadcaster can cover the activities of civil society in Belarus.

More people can communicate with each other and have open access to information across the world than ever before. In this context, it is often forgotten that many people live in countries with the threat of punishment for freely expressing their opinions and the free flow of information is often prevented. DW has therefore made its stand against censorship one of its central principles and is dedicated to making sure that people everywhere can access relevant information on their environment.

In many countries, government control of infrastructure can lead to information being censored or cut off all together. That's why DW has always worked to provide solutions to circumvent censorship and provide information to the people. For example, people in countries whose governments block or restrict access to independent news can access DW content securely and anonymously with the Tor Project. Websites accessible through Tor (The Onion Routing) can be recognized by the extension '.onion.' A special browser such as the Firefox-based Tor browser is necessary in order to gain access to the websites.

Over the past decade, DW has also been utilizing a censorship circumvention system called Psiphon, which works by using a network of different proxy servers (an intermediary between a user and an online source). With this technology, users in countries like China and Iran have been given the power to access unbiased information from reliable sources.

Iran and China constantly block access to DW on the Net. But Psiphon helps users gain access to blocked sites. DW has been collaborating with Psiphon developers for the Bobs, DW's award for online activism.