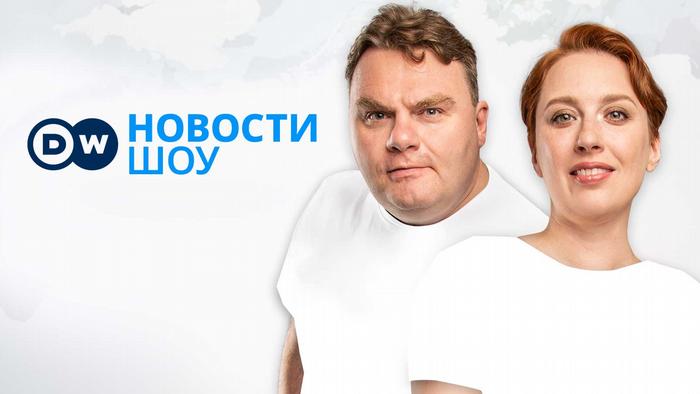 Felgenhauer and Plyushchev join DW from Ekho Moskvy radio station, whose closure in March 2022 by the Russian authorities forced them to relocate to Lithuania.

The DW Novosti Show podcast will be recorded Mondays to Fridays at 15:00 CEST in the Lithuanian capital of Vilnius. The first 30 minutes of the one-hour podcast will be broadcast at 21:00 Moscow time on the MW frequency 1386 kHz, which can be picked up in the western part of Russia, including the capital Moscow.

The format will receive editorial direction from Bonn and Berlin. DW's Riga bureau in Latvia will also be involved in the podcast production.

"DW's Russian Service is returning to its roots," says Christian F. Trippe, Director of Programs for Russia, Ukraine and Eastern Europe. The German international broadcaster set up its first Russian radio broadcasts for the then Soviet Union on August 1, 1962. DW's Russian service stopped its radio broadcasts in 2011.

Trippe adds: "Our new podcast is a classic current-events broadcast yet delivered in a relaxed tone. The topics of the day are those already well represented on DW's Russian-language platforms. What's popular on our website, what's trending on Twitter or Telegram, what's generating interactions on Facebook and our YouTube channels – our podcast offers background information and context."

Tatiana Felgenhauer: "We involve the audience, who can ask questions and share their impressions via chat. Together we render DW's most-read articles and most-watched videos the most-discussed."

In countries like Russia, where independent journalism is restricted, DW employs technical means of circumventing censorship to reach as many people as possible and provide objective information.

The podcast trailer is available (in Russian) here.