Are you looking for current figures on the topic Diversity? Find out more about facts and specific examples of diversity in the work environment here. 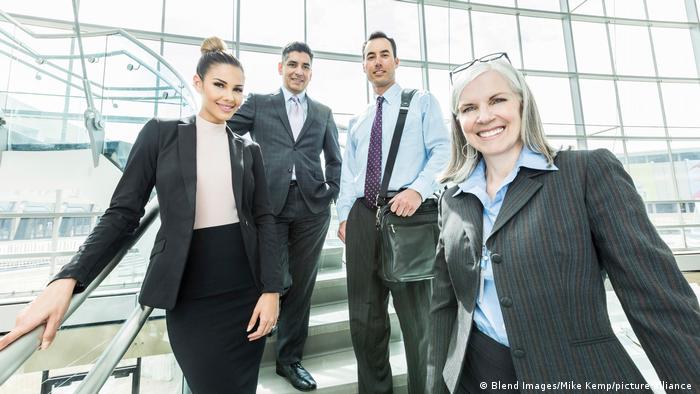 -  95 % of companies single out women as the main target group of their diversity activities, and 80% rely exclusively on measures for women.

-  In Germany women earn around 21% less than men. The reason for this gender pay gap is due to women in equivalent jobs receiving lower salaries, and the fact that women work more often than men in poorly paid jobs.

-  Only 12.7% speak openly with colleagues about their sexual orientation and identity.

-  Companies with an ethnically and culturally diverse board of directors increase the probability for higher profits by 43%. Organisations that did not foster diverse teams and company structures described a 27% drop in profits in 2019.