Our mission: to convey the country as a liberal, democratic state rooted in European culture and based on the rule of law and promote the exchange of ideas among cultures and peoples. 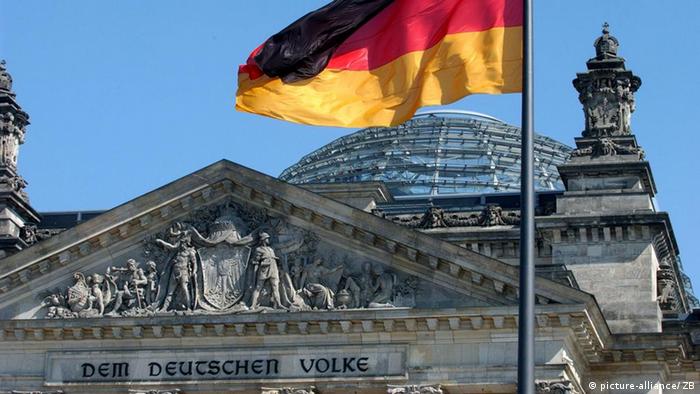 The latest amendment of the Deutsche Welle Act was unanimously passed by the German Bundestag in fall 2004 and has been in effect since January 1, 2005

Deutsche Welle’s chartered task, established in 2005’s Deutsche Welle Act, stipulates the need to convey views from other continents as well. Accordingly, among other things, DW’s journalistic multimedia content is committed to reporting “from the region, for the region”. International broadcasters provide an important source of unrestricted information in countries in which national broadcasters cannot report freely or extensively.

DW also has the explicit mission to promote the German language. Our German programming particularly targets those with an interest in German language and culture, as well as teachers and learners of German.

The work of DW Akademie is also based on the Deutsche Welle Act.

In 1960, Deutsche Welle became an independent broadcasting corporation according to the Act on the construction of broadcasting premises under federal law. Ever since, the Deutsche Welle Act has continually been adapted to changing circumstances. The latest amendment of the Act was unanimously passed by the German Bundestag in fall 2004 and has been in effect since January 1, 2005. Media experts refer to the Act as “modern and exemplary” and are convinced that it could serve as a “model for the establishment of a modern and open broadcaster.” It has paved the way for the future and strengthened Deutsche Welle’s independence.