Join the Global Media Forum 2020 on November 11 for a virtual session discussing journalism in defense of human rights and the environment in Latin America and beyond. The session begins at 14:30 (UTC+1). 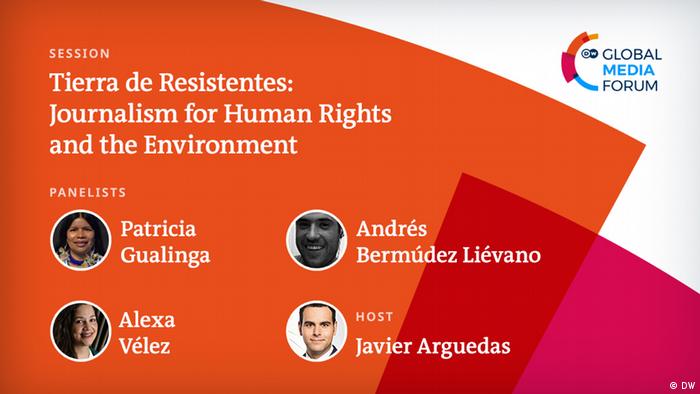 Defending the jungles, mountains, forests and rivers of Latin America has become more dangerous than ever. According to a new report by environmental NGO Global Witness, more than two thirds of the 212 worldwide killings of environmental activists in 2019 took place in Latin America.

During the COVID-19 pandemic, attacks and threats against defenders of the environment have increased. In many countries, emergency laws – enacted to contain the spread of the virus – have been used against activists. While protests were banned, controversial infrastructure and developments projects in areas such as mining were allowed to proceed.

Helping the environment - with journalism

Journalism, especially collaborative journalism, can make murders, aggressions and threats against environmental defenders more visible. This has been the experience of the project Tierra de Resistentes (“Land of Resistants”) led by Colombian investigative journalist network Consejo de Redacción (CdR) and supported by DW Akademie. A group of 50 journalists, developers, photographers and videographers from ten countries (Argentina, Bolivia, Brazil, Colombia, Ecuador, Guatemala, Honduras, Mexico, Peru and Venezuela) have been documenting episodes of violence against environmental leaders and their communities.

The result is a special investigative project with a database compiling 2,367 attacks spanning 10 years (2009-2019) and 29 in-depth stories on individual cases.

But can journalism truly create a lasting impact beyond creating visibility? Do these types of initiatives actually have any influence on decision-makers? What is the true impact of these types of digital platforms? How can high-quality investigations help combat mass disinformation on social media? In this session, journalists and environmental defenders will explore these and other questions. 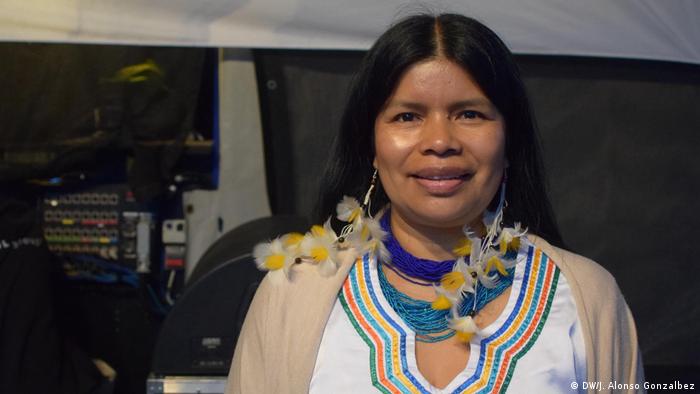 Patricia Gualinga is an environmental, human and indigenous rights defender from Ecuador. For a long time, she was the spokeswoman of the Kichwa Indigenous People of Sarayaku, a community in the Ecuadorian Amazon. In her role as ambassador for the protection of the Amazon region, she appears at international conferences to draw attention to environmental conflicts and related human rights violations. 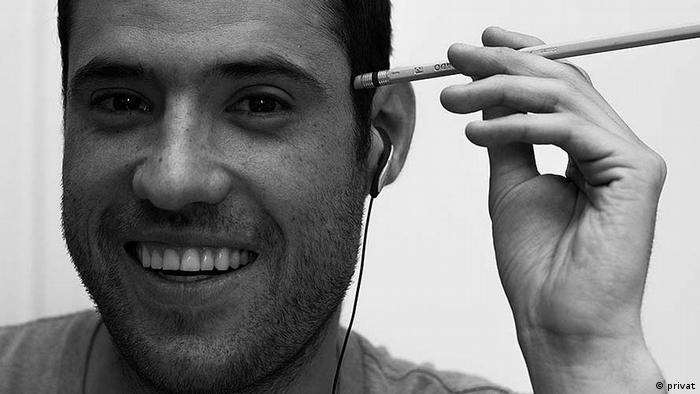 Andrés Bermúdez Liévano is a Colombian journalist and one of the editors of the cross-border “Tierra de Resistentes” (“Land of Resistants”) reporting project on violence against environmental defenders. In his journalistic work, he specializes on issues related to the implementation of Colombia's Peace Agreement, such as rural development, drug policy, transitional justice and how victims can rebuild their lives. 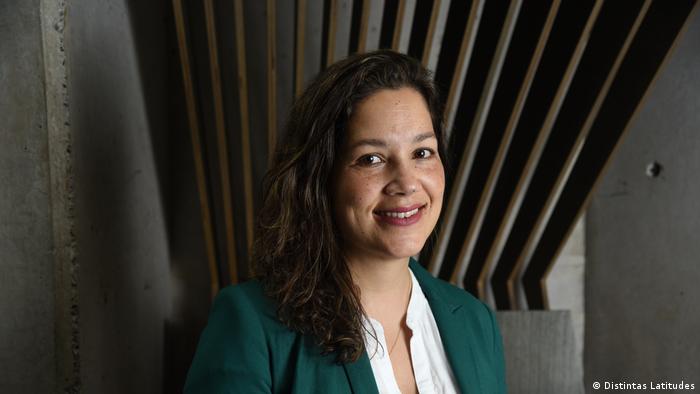 Alexa Vélez from Peru is the Editor-in-Chief of Mongabay Latin America, a media outlet specialized in environmental and scientific issues. For her journalistic work, she has received several international awards, among them the prestigious King of Spain Journalism Award for a story about illegal trade in endangered wildlife species, which was realized in cooperation with the Bolivian newspaper El Deber. She has also received an honorable mention from the Interamerican Press Association (IAPA) with a story about illegal deforestation by drug cartels in protected areas of Central America. 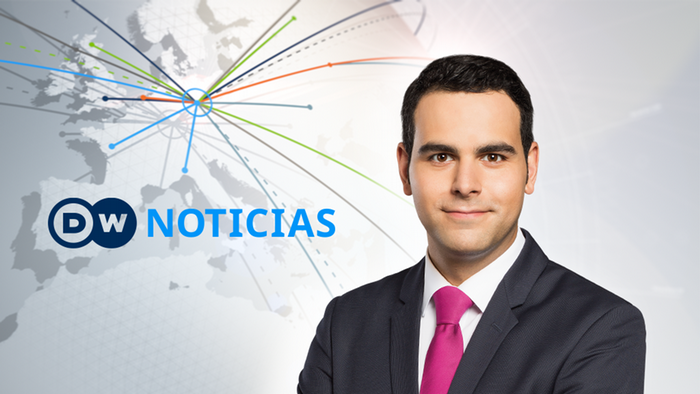 Javier Arguedas is a Costa Rican broadcast journalist. He is currently a news anchor in Deutsche Welle's Spanish service and a recurring reporter for DW News and Der Tag in DW's English and German services. He was Deutsche Welle's Latin America Correspondent in 2019, based in Bogotá, Colombia. In June 2016, he first joined the anchor teams of Deutsche Welle's (DW) business shows in Spanish and English.