How local journalism can reshape our democracy

For Timothy Snyder, the airplane hijacking to arrest a Belarussian journalist back in May served as a reminder of how important reporting is. The historian advocates for a revival of local media — and the truth. 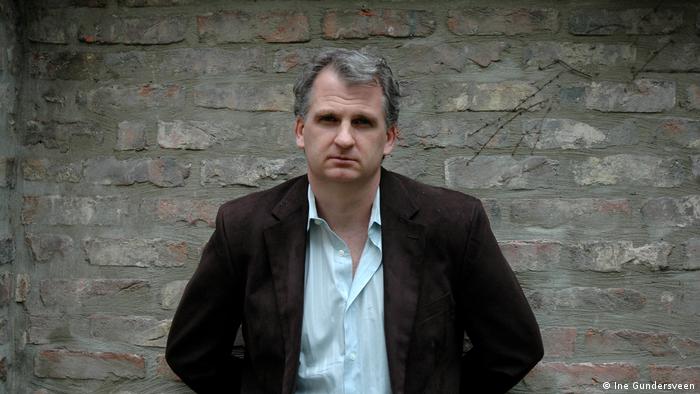 US historian and best-selling author Timothy Snyder believes in the power of truth and local media to reshape our democracies.

For democracy to work, we all have to learn things that we didn't know before, and be surprised every day by things we didn't know. Only reporting can deliver that. And if media is going to work in the 21st century, it has to work locally.

We're in a place where politics is centered on myths, the past and stories of how we used to be great. There is an almost total absence of a positive future in politics. Media can't solve this, but there are stories about the future that could be reported. For example: some of the technologies that we need to get us to other planets are the same technologies that we need to build fusion and address global warming.

The media can help people think about the future in a calm, optimistic and non-disastrous way. I believe in hard, truthful investigative reporting, however, if people don't have some sense that the future is coming, then they're not going to be attentive to the facts that journalists work so hard to report today. 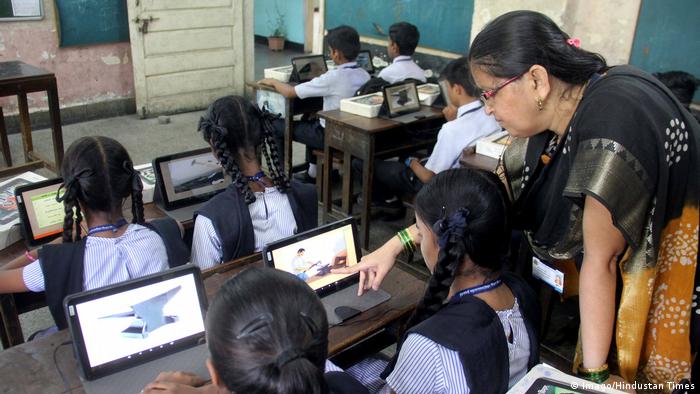 Timothy Snyder would like to see computers being kept out of classrooms.

We also have to recognize that the digital world is something which works in its own rhythms which are not necessarily friendly to us. The internet doesn't have to be the way that it is now. New media take time to shape and we as humans have the ability and the right to shape them. New media have previously caused tremendous disruption. For instance, upon its invention, the printing press led to 150 years of religious war. The media that we think of as calming, relaxing and democratic took decades of centuries to develop. The Internet will take another form and that form depends on us.

There is also the aspect of pedagogy. I know many people who have made a lot of money in the digital world and none of them has sent their children to a school where there are screens. This should be a lesson to everyone. Why should all of us be sending our kids to schools where there are computers, when the people who know best how computers work want computers out of the classroom? I think the digitalization of the classroom in the United States was a disaster. And it's a shame that Germany and other countries are now investing money to create classrooms that are less human. If we want media to work for democracy, we must have classrooms that prepare students to read press.

Lastly, we have to be able to say that truth is real. That truth matters. Truth is a horizon. It's a pursuit, it is the thing which is worth pursuing. If we are not willing to say we care about facts and truth, then we're going to have a hard time using media to keep democracy going.

This is a lesson that's been very clear in United States the last few years.

Timothy Snyder is a best-selling author and Richard C. Levin Professor of History at Yale University in the US. His work has been published in forty languages and has received a number of awards. This article is based on his talk about disruptive democracies and the media at this year’s DW Global Media Forum.

The DW Global Media Forum 2021 explored ways to address disruptions with innovation. In the aftermath of an extraordinary year, we continue to meet challenges head-on with digital solutions and mutual exchange.

Highlights of the 2021 Global Media Forum

Check out the highlights and top speakers that participated in the DW Global Media Forum 2021. We were honored to welcome these renowned voices from around the world to discuss "Disruption and Innovation".