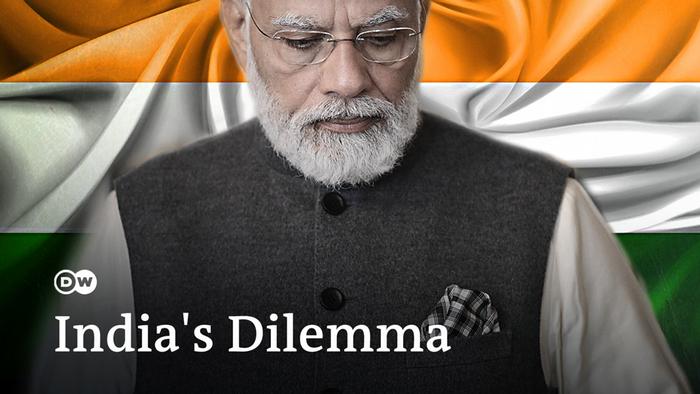 The country is under severe geopolitical pressure to face some far-reaching decisions over its ties to Moscow, the threat from Beijing, and how close to get to the West.

Part 3: The Call of the West

The series features some of India's most high-profile political and analytical figures, including Vice President of the ruling BJP Jay Panda, MP and former UN Under-Secretary-General Shashi Tharoor, and military expert Sushant Singh. Experts from outside of India include former Australian Prime Minister Tony Abbott and former Senior Director for South Asia in the U.S. National Security Council Lisa Curtis.

The DW production looks into India's relationship with Russia at a time when the governments in Moscow and Beijing are forging closer ties and explains the widely, under-reported border dispute in which Beijing claims an entire Indian state. The series also covers India's ties to the West, a relationship influenced by the West's own complex relationships with China. 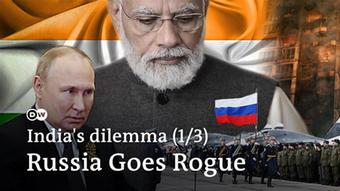 The first episode of "India's dilemma" looks at the country's relationship with Russia.

DW Chief International Editor Richard Walker: "The era we are entering is increasingly framed as a sort of Cold War 2.0, with authoritarians on one side and democracies on the other. India doesn't want to see the world that way. But it might be forced to. I was fascinated to find out what sort of choices it is prepared to make."