JaafarTalk back on the road again

After being bound mainly to the studio in Berlin during the pandemic, JaafarTalk, the DW show hosted by Jaafar Abdul Karim, is looking forward to a new season of shows produced on location. 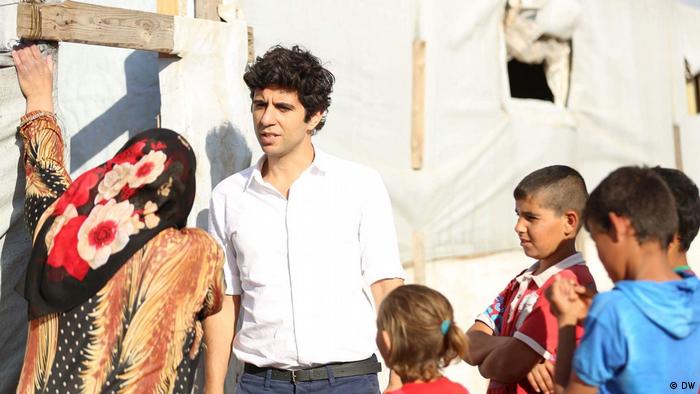 JaafarTalk offers a platform for fair and solution-oriented debates. The program reaches a large audience across the Middle East, the Gulf States and in North Africa. The topics often reflect the desire of the young generation to play an active role in shaping the political and social conditions in their countries.

Episodes of JaafarTalk will be recorded in front of live audiences again next year and preparations are underway. JaafarTalk is a unique format in Arabic-language media. "Jaafar Abdul Karim often addresses taboo topics in his shows and gives a voice to those who are otherwise not heard," says DW Editor-in-Chief Manuela Kasper-Claridge. "His programs are diverse and sometimes controversial, which users appreciate. JaafarTalk fits perfectly into DW's program portfolio. We are proud of the dedicated content." 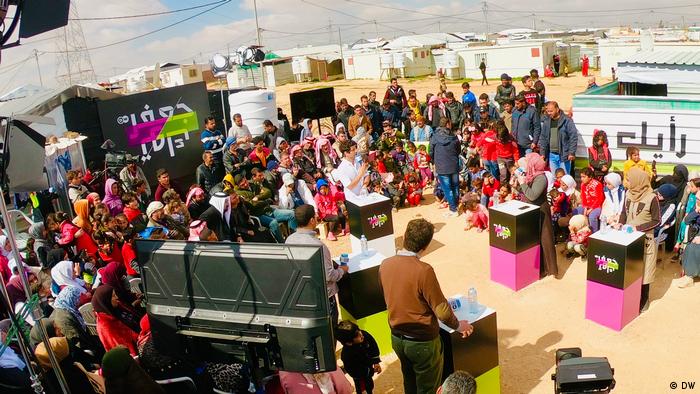 A taping of JaafarTalk in Jordan

While each show gets TV ratings in the millions and the views on social media add up to close to two billion there are critical voices and even occasional threats from those who oppose freedom of expression. There have been some moments during recordings in the past, when conservative-minded guests were confronted by eloquent advocates for more liberal societal development.

"That is part of our program," says host Jaafar Abdul Karim. "We make sure to give all sides of a discussion a voice. If someone wants to intimidate us, let alone our viewers, by launching a campaign against our contribution to the free exchange of opinions, that simply shows how scared some actors are of the progress that is being demanded by a large part of their society. My team and I are thrilled to be able to finally go out there again and be really close to our audience. While we had to produce the shows mainly in our studio, we still had strong interaction on social media, but there is nothing like producing on location and having our viewers be part of the program."

At the closing ceremony of the Egypt Media Forum (EMF) on Monday night, DW presenter and reporter Jaafar Abdul Karim received a special award as an acknowledgement of his successful Arab-Language show JaafarTalk.