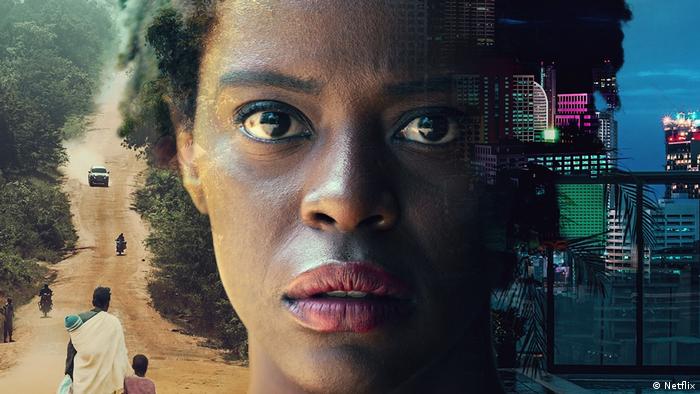 The project had its inception in 2017, when Kenyan filmmakers initially conceived and began developing the story at a workshop hosted by Good Karma Fiction, supported by DW Akademie. A year later, the German Federal Ministry for Economic Cooperation and Development (BMZ) funded the pilot episode produced by Good Karma Fiction.

Supporting the development and production of a series of this scale is a relatively novel approach for DW Akademie but is in line with the organization's commitment to promoting media and media professionals throughout the region. The project supported capacity-building by leading trainings at all levels of filmmaking, from acting and directing, to camera and makeup.

The streaming platform Netflix co-produced and distributed the series, ultimately establishing the second aspect of the project's goal of raising the visibility of Kenya’s creative sector.

Director of Media Development DW Akademie Natascha Schwanke: "We want to promote authentic African stories that invite us to change perspectives and to think outside the box. The African creative sector plays a crucial role in promoting freedom of expression on the continent."

Director Vincent Mbaya: "The story of 'Country Queen' is timely and important. Our country is at a critical transitional stage politically, socially and economically. How much control should global corporations have on our mining and agriculture? How much is corruption affecting us? All these are important conversations that should and are being had. 'Country Queen' adds a strong voice to this."

Producer Ravi Karmalker: "Thanks to 'Country Queen' there are significantly more highly professional players in the Kenyan TV and film industry." 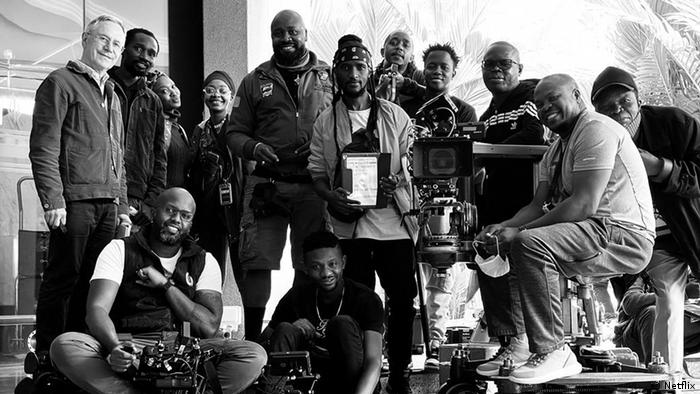 More than 160 cast and crew members filmed the six episodes of the first season of Country Queen.

"Country Queen" explores the themes of corruption, urban-rural disparity, women's role in society – topics that are often the focus of DW Akademie's work. The story centers on Akisa, a woman who moved out of her village to leave her past behind and start a new life in Nairobi. Yet compelled to return home to visit her sick father, she finds that an exploitative mining company has discovered gold near her childhood village. Caught between worlds, she must confront her past and decide what is truly important.

The limited regional launch begins July 15, excluding Germany, Austria, Switzerland and France. A second soft launch on ARTE will be released to these countries in October.

The DW Akademie film industries team supports and implements projects that aim to strengthen the economic systems of film industries in the Global South and to contribute to freedom of expression. Funded by the German Federal Ministry for Economic Cooperation and Development (BMZ), DW Akademie professionalizes and qualifies filmmakers in the creation, production and distribution of films and series.