From Teheran to Cologne to New York and back: Isabel Schayani's career inspires many young journalists in Germany. Many consider her a role model - especially those who also have a diverse background. 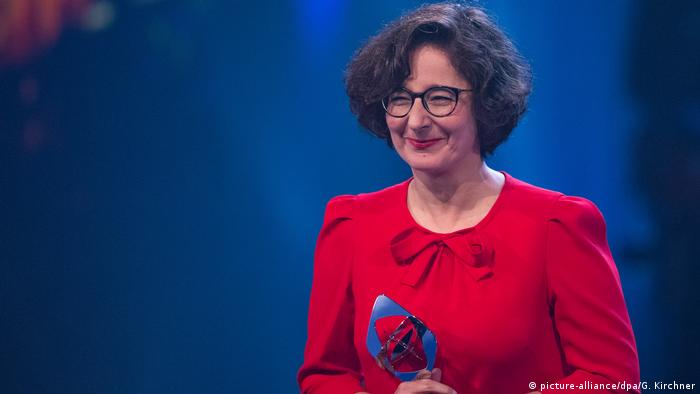 Isabel Schayani is in charge of the editorial department of WDRforyou, an online and social media news channel for refugees and migrants arriving in Germany, while also informing anyone who might be interested in issues pertaining to migration. And she knows first-hand what it is like to be a stranger in a strange land: Schayani’s father had moved to Germany from Iran in the 1950s. The journalist grew up between the two cultures and has lived abroad as a correspondent as well.

The successful reporter with a migration background is a role model for many others like her in the German media landscape. Schayani places a great deal of emphasis on representing Germany’s diverse society in the media through her work: 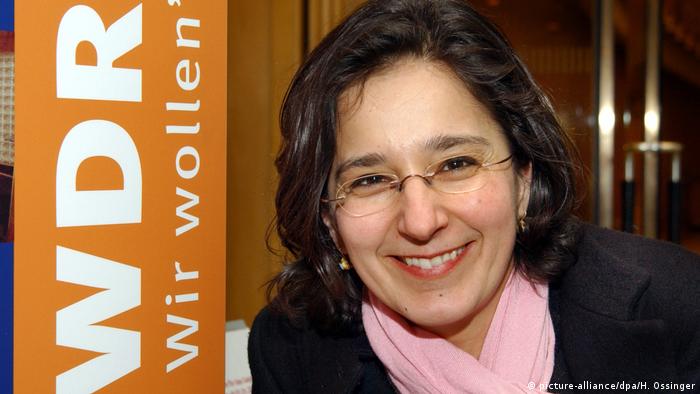 The growing need for diversity in newsrooms

With increasing calls to introduce quotas and other safeguards of representation for minorities, diversity management is becoming one of the most important issues discussed at media organizations today. While many broadcasters in particular are busy playing catch-up, others are trying to make the most of the diversity they already have.

"I think there are plenty of opportunities for aspiring journalists with a migration background in Germany. Because many newsrooms are reading this reality and realizing that a great part of society they are reporting for has this so-called migration background. And hence they are discovering that they need journalists with such knowledge and networks," says Schayani. 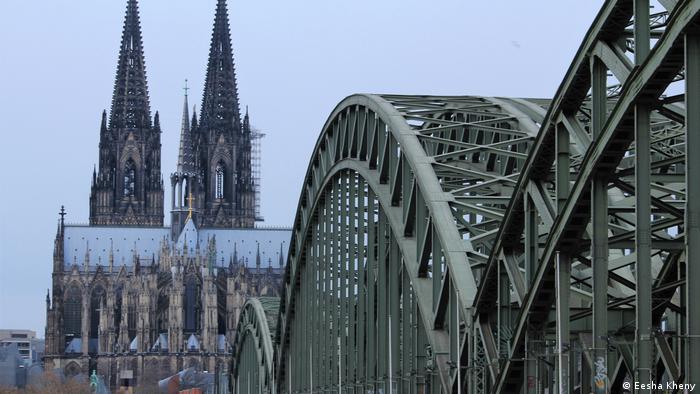 Having a multicultural background, Schayani calls the western German city of Cologne her home town

But the act of representing diversity is a twofold path: it is not only about the structurally institutional representation of people of different ethnic origins, sexual orientations, religions and creeds both in front of and behind the camera, but also about the news coverage itself and the choice of topics in editorial departments, depicting the diverse, multicultural worlds people live in and navigate.

Schayani believes that both aspects are crucial in promoting diversity fully and successfully: "They go hand in hand, just like a bird with two wings. If one should be weak, the bird cannot fly.

"But I’m afraid it takes time, although I often wish it took less time. I don’t think you can enforce the process. This would simply create a backlash."

With her open-minded approach and honest language, Isabel Schayani has become a sought-after representative of diverse newsmakers in Germany. But she can also show her teeth if and when needed: When the #BlackLivesMatter protests took hold across the world, Schayani followed the developments in her own backyard closely.

Commenting on how a statue of German Emperor Wilhelm II in Cologne had been vandalized, she said on Twitter that the city was quick to clean the paint off the monument without addressing how to deal with Europe’s dark colonial past.

The past also casts a long shadow over Schayani’s present — and especially her work — whether it is her own unique background or the collective experience of minorities living in Germany. In her job function at WDRforyou, she makes sure that asylum seekers and refugees in Europe are portrayed fairly and without prejudice, speaking without holding back about issues like the dire conditions at camps on the Greek islands or the controversial handling of the security situation in Afghanistan on part of German authorities (such as the German Foreign Office or the Federal Office for Migration and Refugees) when it comes to deportations.

To Schayani, holding people accountable and bridging the gap between the underdogs and the powerful is also part of what makes for good diversity management in the media:

"I have often had the feeling I was in a unique position of understanding two different worlds, with their languages, cultures and habits. And now also I have the hope that I can serve people from different worlds a bit more by connecting them and explaining to them, what makes Germany tick," Schayani told DW.

‘The beauty of humanity’

In the past four years, her role at the editorial department WDRforyou, which broadcasts in four languages for refugees and migrants in Germany, has also turned the spotlight on Schayani’s own German-Iranian migration background.

But in a way, her job equally entails focusing the opposite of diversity: looking at places where pluralism and tolerance are rejected, where repression and persecution are real, and where human suffering is at the heart of every story.

Nevertheless, Isabel Schayani remains a champion for those who want to further diversity not just in the media but throughout society at large. In fact, it is in the contrast between such extremes that her message is most clearly heard. To Isabel Schayani, the meaning behind her work is actually rather simple:

"Diversity shows the beauty of humanity. Nothing more, nothing less."

Isabel Schayani is an editor at WDR and has since December 2015 been in charge of the editorial department of WDRforyou. Earlier, she served as New York correspondent for ARD.

In 2017, she received the Hanns-Joachim Friedrichs Special Prize with the editorial staff of WDRforyou and was John F. Kennedy Memorial Policy Fellow at the Minda de Gunzburg Center for European Studies at Harvard University. In 2019, Schayani received the Grimme Prize for "special journalistic achievements" for her overall journalistic performance.