At this year’s GMF, Kyle Matthews, senior deputy director of the Montreal Institute for Genocide and Human Rights Studies at Concordia University, will share innovative ideas on combatting extremist propaganda. 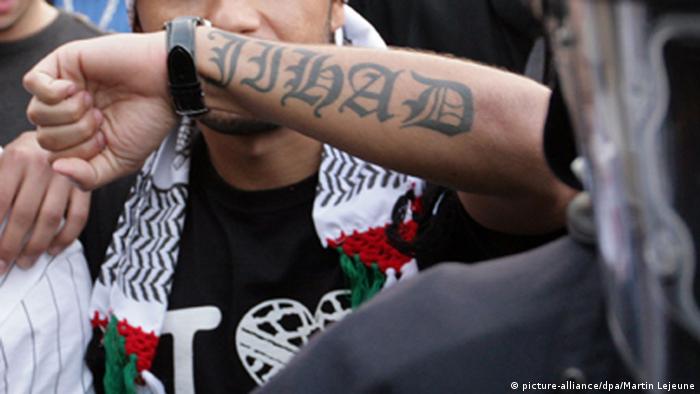 He will also present research and projects conducted by the Institute to fight terrorism in general and ISIS in particular, according to The Montreal Gazette. “ISIS, with its thousands of Twitter and Facebook accounts, sleek promotion videos in multiple languages, glossy magazines, Android apps and armies of tech-savvy acolytes spreading its message, has been an unprecedented force in radicalizing disaffected youth, particularly Muslims in the West,” explains Matthews.

The Deutsche Welle Global Media Forum is “the most important media conference in the world,” and hence an ideal platform for him to network in the war on ISIS terror, says Matthews. “We’ve been developing ideas and coming up with a strategy. Now we want to meet with European politicians and media people, present our work and create a network between Canada and European experts.” Matthews says that the initiative’s aim is to defeat terrorists with their own weapons.

At the conference, the Montreal Institute for Genocide and Human Rights Studies will host a workshop entitled “Social media vs. digital jihad”. According to the organizers, “This workshop will provide a synopsis of the methods used by extremist groups and explain why the public should care. Panel experts and participants will generate and share innovative ideas that can be used to fight extremist propaganda online – ideas that utilize new media and technologies as tools to prevent the spread of radicalization and terrorism.“