Truth and propaganda: Political reporting in the Russia-Ukraine conflict 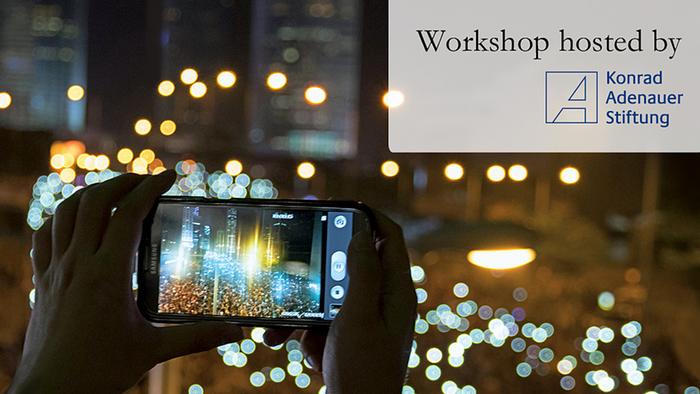 The political crisis in Ukraine has developed from an armed conflict into an information war in which it has become increasingly difficult to differentiate between genuinely objective news reporting and slanted propaganda. The media play a fundamental role in this struggle to influence public opinion while seeking to maintain a position of trust as an unbiased observer of events and current affairs.

Moscow has pumped substantial funds into expanding its international media services, broadcasting news in 30 languages under its Sputnik brand. In response, the Ukrainian Parliament has created a Ministry of Information to counter Russian propaganda in Ukraine. And, as a result, independent journalism is suffering clear setbacks in both countries.
At the same time, a debate has begun in the European Union concerning the possible creation of a non-partisan Russian-language TV channel to offer Russian-speaking communities in the EU an independent news source as an alternative to Moscow's officially approved news broadcasts. Opponents of this suggestion, however, caution against attempting to answer propaganda with counter-propaganda.

In this workshop, international experts will discuss how to deal with propaganda amidst the current crisis. The central question is to discover which political and media strategies are best suited to challenging partisan propaganda and ensuring truthful reporting.