Constructive journalism: Why and how journalists want to change the rules | DW Global Media Forum | DW | 10.12.2020

Constructive journalism: Why and how journalists want to change the rules

Are you sick of hearing bad news? Well here's some good news: More and more journalists are turning to constructive reporting – an approach that aims to restore balance by looking at solutions as well as problems. 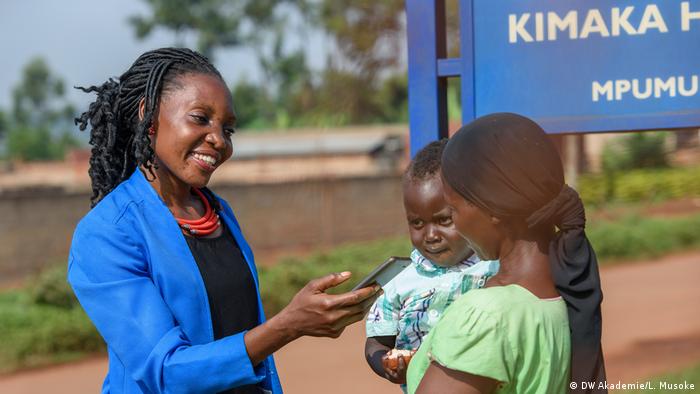 Cathrine Gyldensted was interviewing a woman in Washington DC for a radio report on homelessness when she had an epiphany: As the interviewee sat on the ground next to a sign that read "anything helps," the Danish journalist started asking the standard questions: 'How does it feel to lose your job?' and 'Tell us more about when you became homeless.'

Suddenly, the woman started talking about what she had learned and how people had shown her so much generosity. Gyldensted realized that she had been reporting on the world through a distorted lens.

She realized that it was time to try a new approach – one that was productive and engaging, which looked at common ground, progress and resilience rather than focusing only on the flaws in society. Gyldensted decided to call it "constructive journalism."

What is constructive journalism?

Constructive journalism is a new way of approaching news, which is based on the idea that there is a negativity bias in the news media that needs to be corrected. Instead of overemphasizing what is going wrong in the world, it aims to provide audiences with a fair, accurate and contextualized picture.

In practice, this involves exploring grey areas and nuances, looking for solutions to problems as well as exposing them, and engaging in and facilitating debate.

"Inspirational" and "solution-oriented journalism" are based on the same ideas, and fall under the constructive journalism umbrella. 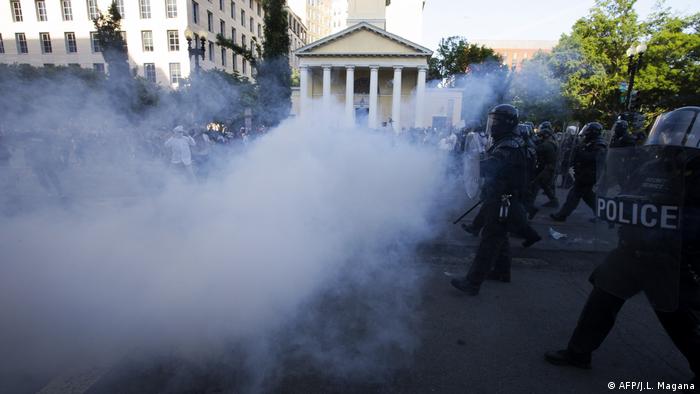 Always look on the bright side

More and more newsrooms are taking up this approach. In 2018, DW launched a series of 10 social media videos titled "The Bright Side" which put global social challenges like famine and warfare into perspective. This year, the BBC devoted a segment to stories showing how people have helped each other with problems relating to the COVID-19 pandemic.

The Guardian, New York Times, and a host of others are also doing constructive journalism, and there is a growing number of dedicated publications – the first of which was Positive News.

Why do we need it?

After decades of following the dictum "if it bleeds, it leads," and focusing on conflict and sensationalism, newsrooms are trying a different approach to reporting on the world. There are numerous reasons why:

One compelling reason to steer away from bad news is that international research has shown that people are increasingly switching off the news, saying it makes them feel hopeless and passive.

"If you ask people how the state of the world is, a lot of them think the world is getting more worse and more violent," said the former Danish news executive and founder of the Constructive Institute, Ulrik Haagrup, at a meeting of news organizations in 2016.

As negativity has been controling news flow for decades, politics and public debate are also affected by it, said Hans Henrik Knoop, the president of the European Network for Positive Psychology, at the event in Copenhagen. "As a result, apathy makes people not only deselect the media as sources for news, but also disengage in the public debate."

People are also increasingly losing their trust in news organizations, perceiving them as biased in their coverage or as interested only in generating clicks, according to Haagerup. One effect of this is that audiences may become more susceptible to believing misinformation shared on social media.

There is also evidence that bad news can be damaging to our brains, according to Professor Maren Urner, a German neuroscientist and the founding editor of Perspective Daily, a constructive online magazine. The perception that the world is negative and challenging creates a chronic stress response which hinders our ability to solve problems, Urner told DW.

Moreover, reporting that covers solutions, visionary thinking and possible collaborations is more likely to produce results in political decision-making on issues such as climate change.

All constructive journalists say that the approach does not mean covering only "light and fluffy" stories about baby pandas and rescued kittens. While it arose mainly because of a perceived negativity bias, which it aims to correct, constructive journalism is not about reporting only positive issues or failing to ask critical questions.

Nor is constructive news simply propaganda: "Putting the blindfold on, ignoring the problems and troubles of society, that's the North Korean version," says Ulrik Haagerup. 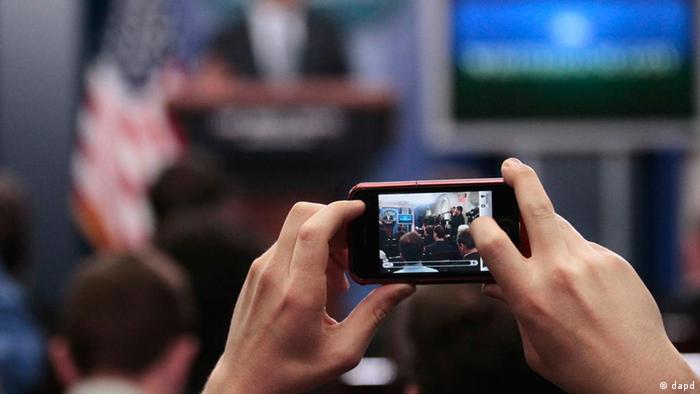 However, China - also a one-party state - has embraced its own brand of constructive journalism. And in the context of China's expansion into international media, especially in Africa, this has caused some concern:

As the Chinese media are so tightly controlled by Beijing, Chinese constructive journalism - including that exported to developing countries - has to promote a positive national image, forcing journalists to cooperate with the national project.

"(This) makes it very hard for journalists to raise issues that crosscut, or problems that don't fit into a national development agenda," said Cobus van Staden, a researcher at the South African Institute of International Affairs, in an interview with China's leading scholar in constructive journalism, Professor Zhang Yanqiu.

Constructive journalism says we should add another question – 'What now?' – to the traditional What?, Why?, Where?, When?, and How? questions taught on day one of journalism school.

And looking at differences between constructive news approaches in China and the West may help journalists who are asking "What now for constructive journalism?"

It could highlight questions such as whether it is a journalist's job to provide hope or assist the national interest, and how to avoid euphemizing or playing down important issues.

On 15 and 16 December, journalists will further discuss these and other questions during a rolling online global conference on constructive journalism, "24 Hours for the Future of Journalism," hosted by the Constructive Institute.