Militants in the Niger Delta are threatening to resume attacks against the central government and oil companies. They blame the administration for their decision and say nothing changed in the year the ceasefire held. 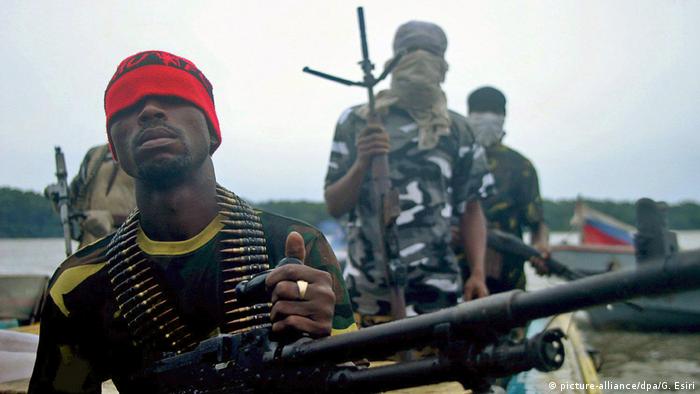 A few days after the Niger Delta Avengers, one of the most deadly rebel groups in the region, announced that it would resume hostilities in the oil rich area, other militant groups under the umbrella of a coalition of militants have followed suit.

Community leaders in Nigeria's oil-rich south reacted by urging militants not to resume attacks on pipelines but give peace talks with the government another chance. The administration reiterated that it was willing to negotiate. The minister for Nigeria's oil-producing Delta region Usani Uguru Usani said on Monday the government was ready to meet militants days after they called off the year-long ceasefire.

The coalition of rebel groups blames the resumption of hostilities on the federal Government's neglect of the region. The alliance, headed by John Duku, issued a directive calling for all militant groups to go back to their bases and start destroying oil installations and shutting down offices of oil companies. The militants also saw a military exercise called "Crocodile Smile” currently taking place in the region as unnecessary and provocative. 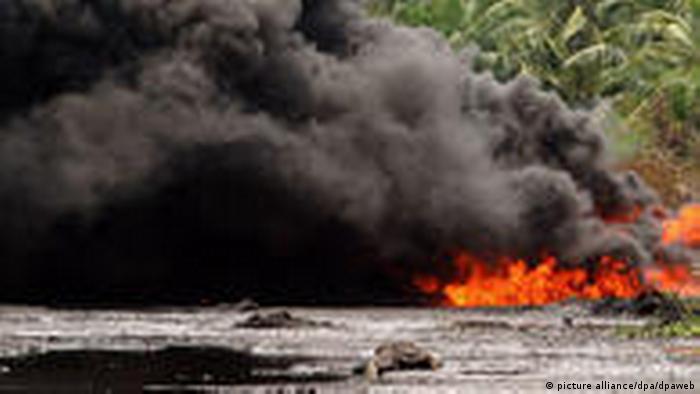 A threat to Nigeria's fragile economy

Pious Jombi is a leader of one of the militant groups, threatening government and oil companies. He hails from the Shekalewu Polibobo Community in the north of the Delta State. "Since the Niger Delta Avengers ceased fire a year ago the federal government has not done anything. Right now, as I speak with you, the Niger Delta has been suffering," he told DW. Jombi pointed out the on-going degradation of the environment and the indifference with which this is met by the central government. Talking to DW Africa, he pledged that his own group would be much more violent than the better known Avengers: "I swear when this group of mine comes up, everybody will forget about the Avengers."

An end to the ceasefire threatens to push one of Nigeria's economic heartlands further into turmoil and disrupt the country's fragile recovery. It would also increase pressure on President Muhammadu Buhari who is already facing the jihadist Boko Haraminsurgency in the northeast and raising calls for secession in the southeast. 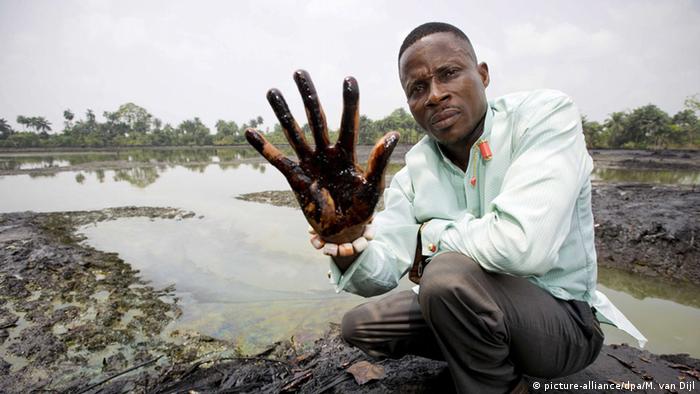 Pollution is one of the Niger Delta's population main complaints

A problem of leadership

Efforts by the central government to promote a dialogue with people in the Niger Delta seem to have had little effect so far. The president of the non-governmental organization Foundation for Peace and Non-Violence in Nigeria, Onenge Erekosima, who also comes from the oil region, told DW that poor leadership in the region is a big problem and not only on the part of the government: "Our people have sold their conscience, so they benefit from these things," he said, pointing out that his efforts to call for peace have been thwarted by the elders in communities. They believe that their demands will only be met by putting pressure on the government. "It's all about greed," the activist said.

The Government has been in talks for more than a year to address grievances over poverty and oil pollution. But local groups have complained that no progress has been made, despite Buhari receiving a list of demands at a meeting last November.

Attacks in 2016 cut oil production from a peak of 2.2 million barrels per day to one million, the lowest level in Africa's top oil producer for the last 30 years. The attacks, combined with low oil prices, caused Nigeria's first recession in 25 years.

Oil companies in the oil-rich Niger Delta in Nigeria's south destroy gas that could be used as a source of energy. The illegal practice hurts both the environment and business. Meet the people who are fighting back. (03.11.2017)