Evelyn Sharma is back with a second season of her English-speaking podcast, Love Matters, a DW and The Indian Express production. 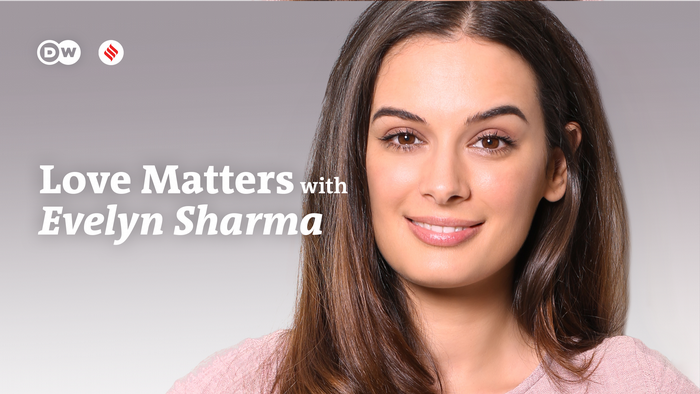 Sharma: "I enjoyed talking to all my fabulous guests, and I feel like I grew a lot personally through the discussions. Love is now a bigger topic than ever for us, and I'm very excited about season two."

Sharma, born and raised in Germany, is known for her appearances in Bollywood films such as "Yeh Jawaani Hai Deewani" and "Yaariyan." Before her podcast, she hosted DW's lifestyle magazine Euromaxx in German and English. Sharma had her first child, a daughter, a year ago.

Positive response from the target group

Launched October 2021, Season one of Love Matters reached more than 600,000 views during its first six months and ranked in the top ten of the Indian Apple charts.

The format has received positive response from the young target group. "This is something I can't discuss with others, and it's a good way to get guidance," said one listener. "Today's generation needs a show like this," comments another.