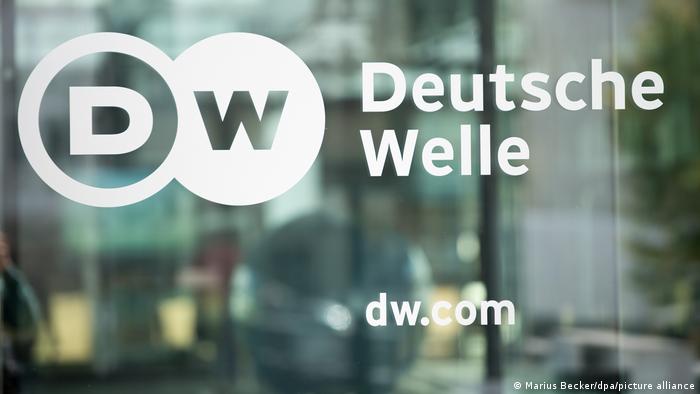 Furthermore, there is also talk of revoking the DW TV channels’ broadcasting licenses in Russia.

"The measures by the authorities in Russia are completely incomprehensible and a total overreaction," said DW Director General Peter Limbourg. "We have been made into a kind of pawn, which the media must often endure in autocracies. We formally protest against this absurd reaction by the Russian government and we will take legal action against the announced measures. Until we are officially presented with the measures, we will continue reporting from our office in Moscow. Even if we ultimately do have to close it, our reporting about Russia will remain unchanged. In fact, we would increase our coverage."

Deutsche Welle has held a broadcast license in Russia since 2005 for its DW English and DW German TV channels. The current licenses issued by Russia's media authorities are valid until 2025 for DW English and until 2027 for DW German.

DW English is broadcast in Russia via the ASTRA-5B satellite. DW German is broadcast using the ASTRA-4A satellite. In line with the binding conditions of the license, the DW German TV channel has a window for Russian-language programming in its schedule. This programming consists of DW magazines adapted into Russian (a total of 18 hours per week: 2 hours per day, Mon.-Fri. and 4 hours per day, Sat.-Sun.). Several cable TV distributors in Russia also run the Russian-language programming of DW German. They are Rostelecom, Tricolor, Beeline, ER-Telecom, MTS and NetByNet.