The role, influence and power of the media in public diplomacy. Chinese and Western perspectives | DW Global Media Forum | DW | 13.05.2016

The role, influence and power of the media in public diplomacy. Chinese and Western perspectives 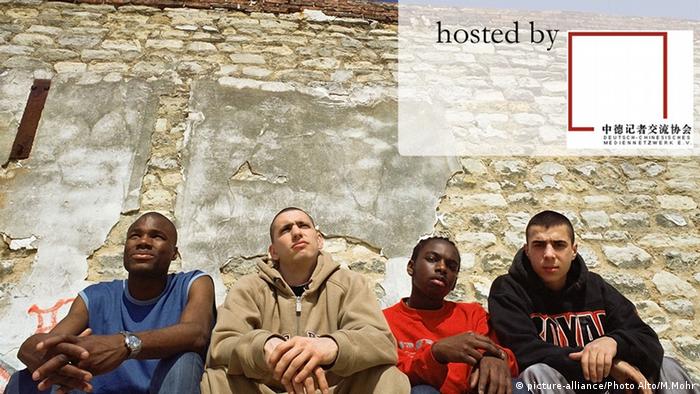 In our increasingly interconnected world, strategic communication from states to foreign audiences – so called public diplomacy – has become more and more important. Media as such can shape and influence images of foreign countries. As a public diplomacy outlet it can ultimately generate public support for a country's views and values abroad. In recent years, non-Western actors are becoming more and more proactive in communicating their views and values to global audiences, while also reporting about international affairs in accordance with their own governmental agendas, China being a prime example. Dissatisfied with Western media's China coverage, the country spends an estimated $10 billion annually on its duiwai xuanchuan or "external propaganda," the biggest portion being channeled into foreign-language media outlets like Xinhua News Agency, China Central Television, China Radio International, China Daily or the Global Times. By comparison, the US only spent a fraction of this amount, $733 million, on external communication in 2014.

Analyzing the case of China and contrasting Chinese with Western perspectives, this panel discusses the role of media in public diplomacy and addresses the following questions: Why and how do states communicate via media? Who are they addressing in their external communication? Are they part of the solution when it comes to "intercultural understanding" – or part of the problem? How can public diplomacy avoid misunderstandings when the targeted audiences have completely different value systems and political traditions? What stories work and whose stories win: those of countries which communicate values of liberalism and democracy or those of countries favoring other models of governance?