DW Russian marks 60th anniversary: From radio jamming to partnerships and back again

As DW's Russian service celebrates its 60th anniversary, its news offer remains blocked in Russia. First introduced during the Cold War, Russia's renewed attempt at censorship has so far failed. 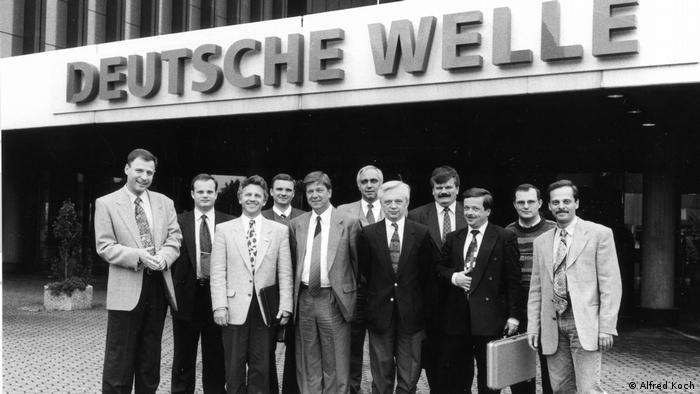 Miodrag Soric, former Director of Programs for Russia with members of the Russian Duma

February and March 2022 saw Moscow bureau shuttered, staff accreditations annulled, website blocked and DW declared a "foreign agent": the 60th anniversary of DW's Russian Service marks the return to the Cold War era. "Without our studio in Moscow work has become more difficult for us. There' s no way to sugarcoat it either. But we have found a way to continue to provide our audiences in Russia with authentic information from and about their country," says Christian F. Trippe, Director of Programs for Russia, Ukraine and Eastern Europe. 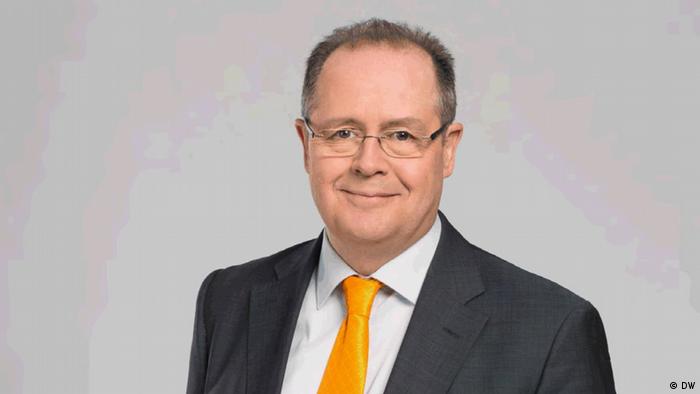 In response to censorship, the team relocated to Riga, under the direction of Juri Rescheto, and reinforced DW's Russian-language content, recently offering two new podcasts, DW Novosti Show and Geofaktor. Both multiplatform broadcasts are available online and on medium-wave frequencies (MW). In a way, DW's Russian Service is back to its roots, having set up its first radio broadcast in August 1962 and its last in 2011.

From the Cuban missile crisis to the war in Ukraine

Operating amid rising East-West tensions is not new to the journalists of "Nemezkaja wolna" (Deutsche Welle), as DW has been known in Russian for decades.

A year into the construction of the Berlin Wall and shortly before the Cuban missile crisis in the fall of 1962, the then Cologne-based DW produced its first broadcasts in Russian. The recent turning point in relations between Russia and the West, caused by the Russian invasion of Ukraine on February 24, 2022, is sometimes compared to the Cuban missile crisis. 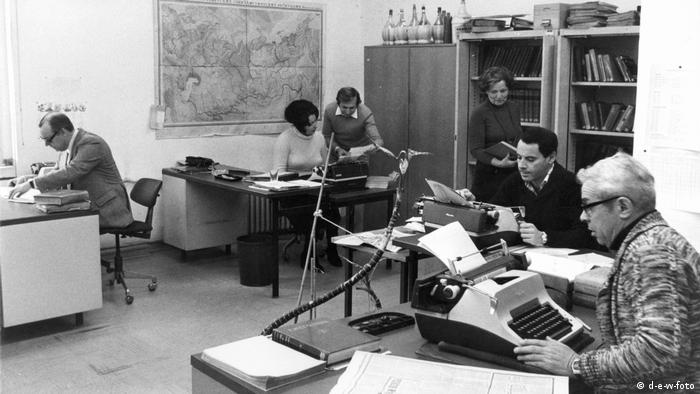 Soviet emigrants worked in the Russian service, reporting to listeners across the Soviet Union on life in the Federal Republic of Germany and the German view of current affairs. In 1974, DW was the first Western radio station to broadcast chapter after chapter of Alexander Solzhenitsyn's "The Gulag Archipelago," a three-volume book banned in the USSR.

"Not emigrants, but bridge builders"

DW's Russian Service as well as other western broadcasters were varyingly jammed in the Soviet Union. The jamming of the signal, which were used until the late 1980s, was never totally effective and could often be circumvented by changing the frequencies.

After the collapse of the USSR, new staff joined DW. Radio programming became broader, more compact and dynamic, and the advent of the Internet offered audiences a fuller multimedia online content. In post-Soviet Russia and other republics, distribution partnerships were gradually established with regional FM networks.

"I have fond memories working at the Welle in the '90s. The newsroom was changing rapidly: reading before a microphone gave way to live reports and live broadcasts, with the fresh arrival of relatively young journalists from the new Russia," says economist Andrey Gurkov, one of the "veterans" of the newsroom. "We didn't think of ourselves as emigrants; rather, we saw ourselves as bridge-builders, contributing to the rapprochement between Russia, the post-Soviet region, and Europe, the West, through in-depth reporting on the epochal scale of change in politics that was underway."

With the onset of the Russian war on Ukraine, the bridges that DW staff tried to build collapsed, Gurkov said. His colleague Anastasia Arinushkina, who joined the service in 2017, says, "In Germany, we are safe: no one will come to my house at six in the morning with a search warrant. They won't throw me in jail either, just because I refer to the war against Ukraine as war and not as a 'special military operation,' as they have to do in Russia." The journalist sees this as a special responsibility: "Since we are in such a privileged position and can work according to journalistic standards, we have to do this even better and more thoroughly," she adds.

Christian Trippe: "Blocking our website in Russia has not resulted in a loss of reach. Quite the opposite: we have gained more users on all our Russian-language platforms. In short, the attempt to silence us has not been successful. This technical censorship doesn't work in Russia any more than it does in other unfree countries."

The viewing records has shown that from January to June 2022, DW Russian's online output has reached roughly 125 million monthly multiplatform users in Russia (having beaten the 49 million monthly record set in the previous six months) – an uptick of more than 250 percent. On Facebook alone, DW Russian reached more than 34 million monthly video views in the first half of 2022, mainly by users in Ukraine. On YouTube, according to MAI, there were roughly 48 million monthly views, with the largest share coming from Russia.

Given the balance of six months of work since the start of the war, Trippe is optimistic: "In my eyes, it is exemplary how quickly and competently the entire editorial team for online, video and social media is able to react to major journalistic situations and expand the program offerings on the spot. We have demonstrated that most recently on February 24." His core message on the 60th anniversary of the DW Russian: "If a new curtain, this time in terms of media and not iron, were to seal off Russia from the rest of the continent, we know how to breach it: with unbiased information."