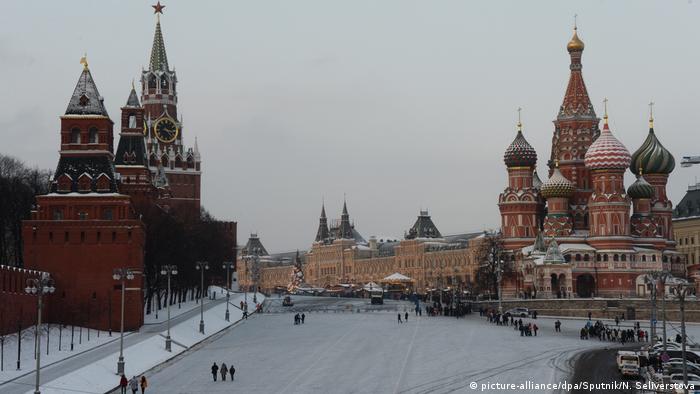 Following the forced closure of our Moscow bureau in early February, the situation for free journalism in your country has grown more difficult by the day. Since the early morning of March 5, our website dw.com in Russia has been blocked in all broadcast languages. This is confirmed by manual and automatic tests. Other foreign broadcasters, including the BBC, had also been blocked.

I deeply regret this, and therefore ask you, if possible, to use internet block bypass tools to access our channels. You can find all the necessary instructions on the links below.

We are an independent international broadcaster from Germany. We are not a government broadcaster!

We are, however, committed to democracy, tolerance, intercultural dialogue, and peace. We want to provide you, dear citizens of Russia, with independent information in these difficult times of confrontation. This includes stating clearly that the heavy fighting in Ukraine is the result of a war of aggression ordered by President Putin and for which he is responsible.

This is not a "special operation" against alleged Nazis, but it is an invasion that will result in endless suffering, destruction, death, and flight. As of now, far too many soldiers on both sides as well as Ukrainian civilians had been killed. DW's Russian programming has a long tradition. We have always sought to portray a complete picture of Russia. Its wonderful people and great culture are a great part of it. However, and unfortunately, a completely unrestrained government is also a part of this picture. Our mission is to maintain a dialogue with the people of Russia. A dialogue sometimes also includes unpleasant truths. Russia is the largest territorial state in the world. It certainly does not need more land; rather, more prosperity and rights for its citizens, and future opportunities for its children. A future without war and threats in Europe. Let us all work together to ensure that the ties between us do not sever altogether. DW is committed to contributing to this effort – by providing free information to our Russian friends.

Government censorship of the internet is a persistent threat to freedom of expression. Since 2012, DW has been utilizing the bypass tool Psiphon to allow access to blocked content from DW and other platforms.

Tor, Psiphon, Signal and co.: How to move unrecognized on the internet

Dictatorships and online services collect all kinds of data. Many users have no access at all to the free network. Here are a few tips on how to navigate the internet safely and anonymously and how to avoid censorship.