DW to relocate to Riga after closure of Moscow bureau

Deutsche Welle (DW) will relocate its Moscow-based broadcast operations to Latvia following the closure of its Moscow bureau and the withdrawal of its staff's accreditation by the Russian government. 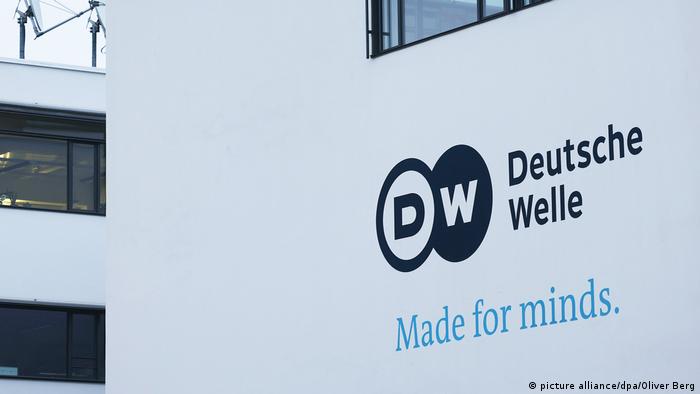 The infrastructure for broadcast operations will be set up over the coming weeks in the capital city of Riga. Juri Rescheto, previously DW Moscow Bureau Chief, will be head of DW's new foreign location.

DW Director General Peter Limbourg: "We continue to take all the technical and organizational measures possible to provide our audience in Russia and around the world with critical information. We remain committed to providing independent and objective reporting. Even though our website and most social media channels have been blocked by the Putin government in recent days, people in Russia can find a variety of ways to circumvent censorship."

DW Editor-in-Chief Manuela Kasper-Claridge: "From Germany, Ukraine, neighboring European countries and now soon also from Riga, we provide our audience in Russia with comprehensive and sustainable information about the war in Ukraine. Latvia offers geographical proximity to Russia, and the vibrant media landscape in the Baltic countries now creates optimal conditions for our team and reporting."

On February 3, 2022, the Russian government banned DW from broadcasting in Russia, citing as a reason Germany's ban on the German-language channel of Russian state TV network RT DE. The following day, staff at DW's Moscow bureau had to hand in their press accreditations. The Russian Foreign Ministry also announced an investigation into whether DW should be classified as a foreign agent.

Russia's move to close Deutsche Welle's bureau in Moscow came as a "huge shock" to the staff. The team stopped their work early on Friday after having their credentials revoked.

A number of international news websites, including DW, the BBC and Meduza, are no longer accessible in Russia. Media regulators said Moscow's decision was put forward the same day Russia invaded Ukraine.