GQ Magazine chief Dylan Jones: "Be curious — or crawl back to bed"

Dylan Jones believes journalism can only benefit from addressing disruptive developments squarely. The rich experience of the former editor-in-chief of GQ Magazine is testament to his commitment to media innovation. 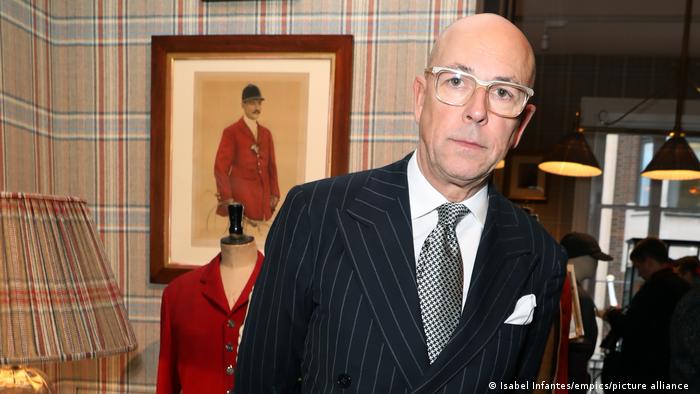 Deutsche Welle: Earlier this year, you left GQ magazine after 22 years as editor-in-chief. This period also coincided with what is widely called the digital revolution. What were some of the most important milestones of transformation you witnessed throughout this long journey? And what will you be doing next?

Dylan Jones: Obviously, the migration to digital was the most important shift in our business during the time I was at Conde Nast, a change that completely consumed me. I found the process of producing a comparable digital version of our product extremely invigorating, even though there were innumerable challenges, both editorial and commercial.

As for what I'm going to do next, well I've already managed to develop a fairly robust portfolio career, even though I was intending to take the rest of the year off. I continue to produce journalism for a variety of titles, I have two books coming out next year, I am involved in two fairly large pieces of consultancy, and I've just written and presented a four part documentary series for the BBC. 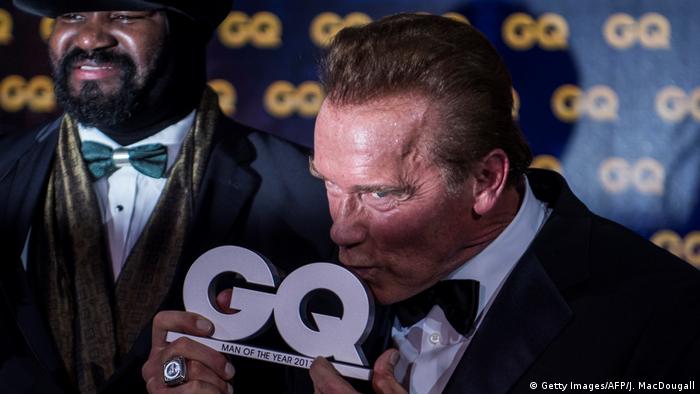 Lifestyle titles like GQ cover in-depth stories and background pieces in addition to entertainment events, such as giving the annual GQ Man of the Year award. Why do you think this mix of information and entertainment works so much better for a glossy magazine — as opposed to linear TV programmes or even digital formats, where positioning a media brand along specific identity lines plays a bigger role?

I actually think that this heady mix of information and entertainment can work equally well on TV and online, I just think you need to present the right context for it. My only fear right now is the fact that public commentary has become so polarized, making it extremely difficult to espouse ideas that don't echo the liberal orthodoxy of the media.

If you veer off-beam for a nanosecond, you are immediately branded a right-wing lunatic. So context – in print, on TV and online – has become more important than it ever was before. I remain an optimist, though, and hope that this moment is going to pass quite quickly.

Also read: Amitabh Sinha: the future of news is digital - and dangerous 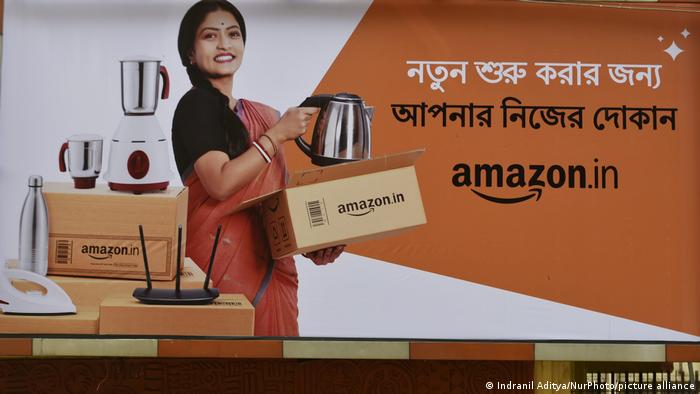 More than cheap deals: Jones believes that even global conglomorates like Amazon are in the "content" market now

The publishing industry is looking for new ways to share content and retain its audiences — as well as its revenue streams — in an increasingly digital age. What are some of the challenges and opportunities that have been arising out of this dynamic shift for magazine journalism in particular, and what are your personal views towards all this change?

Believe me, some of the most interesting conversations I've had regarding 'content' — awful word — in the last nine months have been with people from organizations which aren't in the content business.

Right now, businesses like these are starting to view content as more than ancillary decoration, and starting to view it as a genuine way not just to drive revenue but also as a completely separate business. If you want a good example, just try Amazon, a delivery service that decided to become one of the biggest streamers in the world. All they needed was ambition and resource. 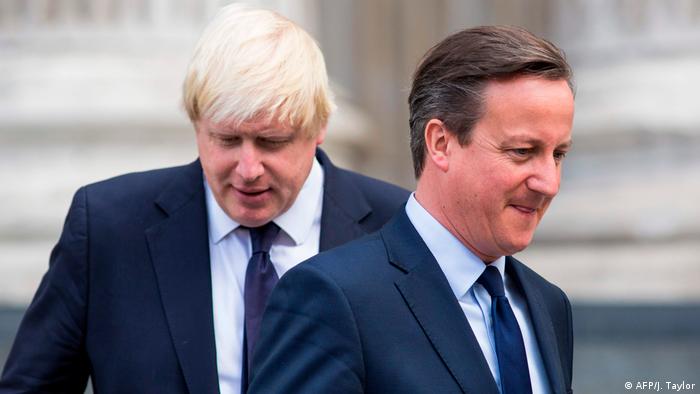 You have also penned several books, especially on popular music. You're also on the Executive Board of the British Fashion Council. And you've even been linked to politics, having written a book on former UK Prime Minister David Cameron. You're a man who wears many hats. Does this reflect your general interest in dealing with the zeitgeist — or is it rather the emblematic of the reality of many journalists' lives, which are often characterized by moving from one hustle to the next?

It reflects my general interest in dealing with the zeitgeist, a zeitgeist that continues to ebb and flow in the most extraordinary ways. I enjoy working in different disciplines as it means I'm always learning something new. Because if you stop being curious then you may as well just crawl back to bed.

Also read: Barkha Dutt: Getting the news out — one kilometer at a time

What do you think the future of journalism will hold?

I think the future of journalism is actually incredibly exciting. Obviously our world is seriously challenged, as old fashioned business models cease to generate the kind of traction they used to.

However, there are new worlds opening up that are offering a new way to distribute great content. I am a firm believer in the power of journalism, and I'm extremely positive about journalism's future.

Dylan Jones is an British journalist and author, who served as editor of the UK version of men's fashion and lifestyle magazine GQ from 1999 to 2021. Prior to this, he has held senior roles with several other publications, and has contributed weekly columns in The Independent and The Mail on Sunday. In 2021, he was one of the speakers at the DW Global Media Forum Fellowship program. Jones has also written several books over the years, and is not thinking of retiring any time soon.