Deutsche Welle: Stable usage figures despite censorship in many countries 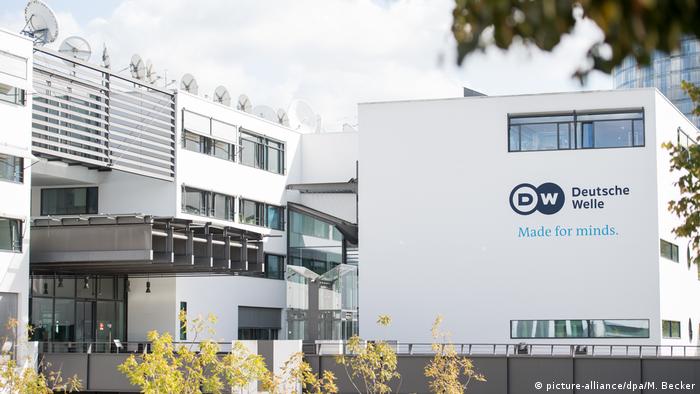 Technical blocking of DW services is by no means anything new for the German broadcaster, but it keeps affecting more and ever larger media markets. DW's strategy of increasing its use of digital platforms in countries where press freedom is restricted makes it easier for users to continue accessing independent information. In some cases, this requires the use of tools to circumvent censorship, such as the DW App, the Tor browser or of trustworthy VPN’s. 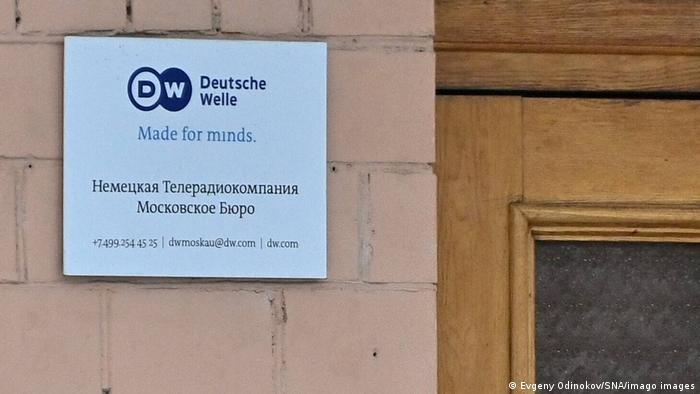 In Russia, following the forced closure of DW's Moscow bureau in early February, all DW channels were blocked. This was briefly reflected in a dip in TV ratings. However, in the months that followed, increased use of online and social media platforms reversed the impact.

In Iran, where all DW broadcast channels have been blocked for years, video views of DW Persian jumped sharply following the death of the young Kurdish woman Jina Mahsa Amini in September and the subsequent protests. DW is currently unable to make a longer-term forecast for Iran, as Instagram at present is of limited use to all news providers. 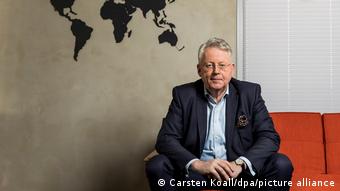 DW Director General Peter Limbourg has criticized the interference by authorities in many countries, describing it as "permanent attacks on press freedom." Limbourg: "For years now and in more and more countries, governments have been obstructing or blocking access to independent information. The situation is truly alarming. Fortunately, however, we are often one step ahead with our innovative solutions. Our audience can rely on us to bring them news and information."

The best-performing languages of DW's 32 broadcast languages are English, Spanish and Arabic. Demand for video across all languages and regions – apart from sub-Saharan Africa – is the highest. 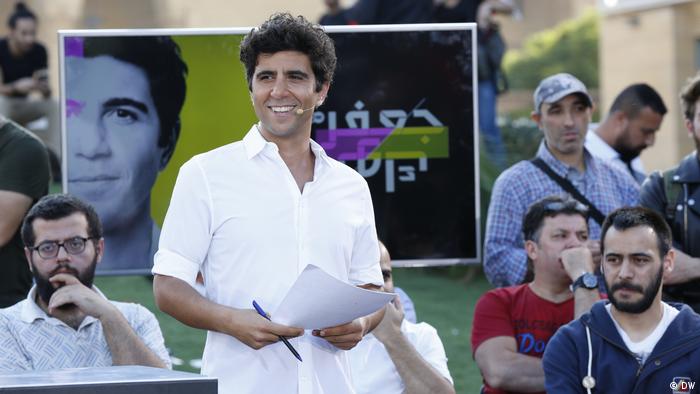 On Facebook, the best-performing pages are the Arabic-language channelsJaafarTalkand DW Arabia. On YouTube, DW News (English) andDW Espanol (Spanish) as well as DW Documentary(English) andDW Documental(Spanish) stand out. On Instagram, Albasheer Show(Arabic), +90(Turkish) accounts and the currently blocked DW Persianare the most successful. 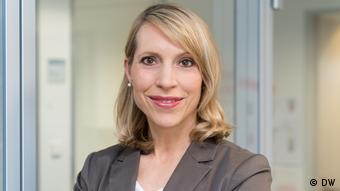 Acting Managing Director of Programming Nadja Scholz: "DW started tailoring its offerings to digital platforms a few years ago for the very heterogeneous media markets around the world in order to meet the usage behavior of our predominantly young, educated target groups. This strategy is now paying off."

In Latin America, DW reached 12 million more users compared to last year, primarily due to an increase in partial program acquisitions and TV switches by DW journalists with stations in Mexico, Venezuela and Brazil.

Sub-Saharan Africa is the only DW target region where audio use continues to dominate, with 46 million listeners. But here, too, demand for video content has been growing steadily over the years.

In order to continue providing independent information to users in Russia, DW is redoubling its efforts to promote a broad range of tools and methods for bypassing censorship.

Bypassing censorship with the DW app

Oliver Linow, DW's Internet Freedom Specialist, explains the free censorship circumvention technology Psiphon, which does not need to be installed on users' devices but can be used web-based.

The newest headlines and background reports right on your mobile device.